The 2021 eSports Shanghai Championship kicked off over the weekend in Minhang District and will run through the end of the year.

The 2021 eSports Shanghai Championship raised its curtain in Minhang District over the weekend.

Organized by the Shanghai eSports Association and game providers, the event has enlarged its scale and developed new competition events to enhance the sport’s features in its second year.

The events cover motor racing, street basketball, football, chess, as well as traditional eSports games like League of Legends and Honor of Kings.

The championship will run through the end of the year, covering the districts of Minhang, Jing’an, Yangpu and Putuo.

According to the organizers, all participants of the motor racing competition are from local eSports clubs. Most game providers are also based in Shanghai.

The Shanghai eSports Association also announced that a group of motor racing eSports players will be registered as Shanghai’s professional eSports athletes. They will be able to represent Shanghai and China at national and international pro-gaming competitions. 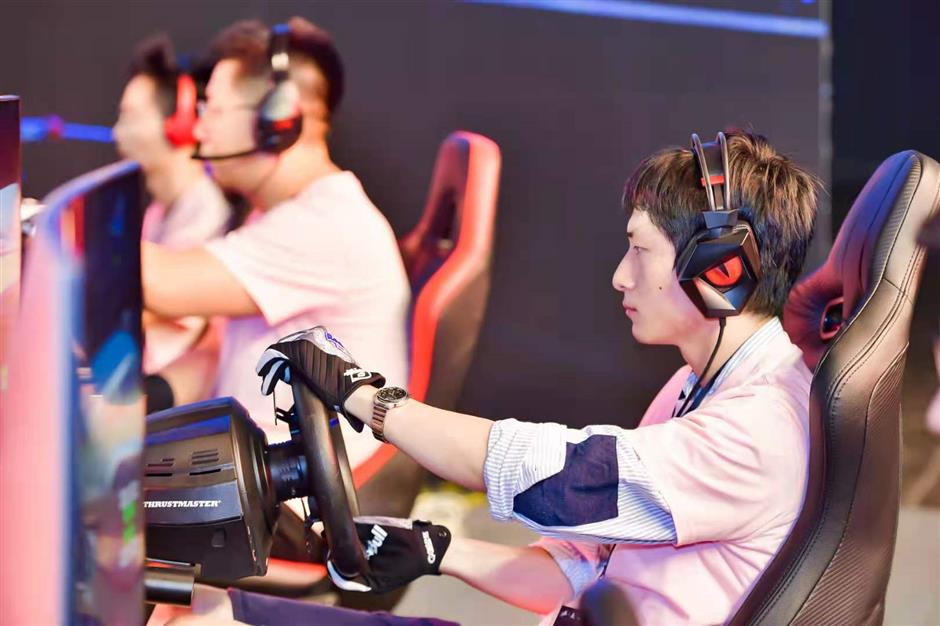 A group of motor racing eSports players will be registered as Shanghai’s professional eSports athletes.

Youtuber and Last of Us 2 fan Speclizer comes in with yet another video showcasing hidden details and this time, we’re at Joels home. Fans of the game love finding out little details they may […]