It looks like Microsoft Flight Sim will be soaring over to Xbox Series X/S consoles on June 15, which is two days after the Xbox E3 briefing. Although it’s a next-gen exclusive, the GameStop storefront page says Flight Sim will cost $59.99 instead of the new $69.99 premium assigned to next-gen titles. Microsoft has confirmed Flight Sim will not release on Xbox One due to the game’s high CPU and GPU demands.

Microsoft announced Flight Sim for new Xbox consoles way back in December 2020, and we should expect the game to show up in a big way at the Xbox media briefing on Sunday, June 13 at 10AM PST / 1PM EST. 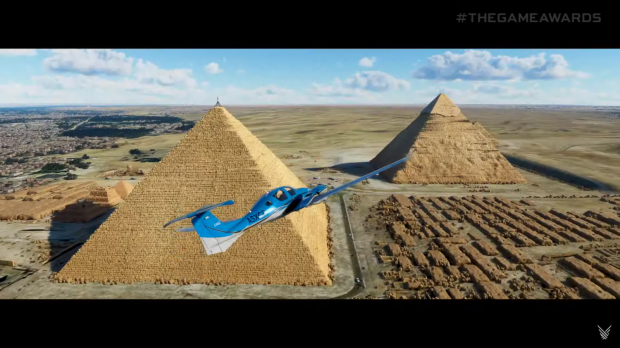 Microsoft Flight Simulator is the next generation of one of the most beloved simulation franchises. From light planes to wide-body jets, fly highly detailed and stunning aircraft in an incredibly realistic world. Create your flight plan and fly anywhere on the planet. Enjoy flying day or night and face realistic, challenging weather conditions.

The top offers on the fastest PC and console storage upgrades. There’s another strong selection of Prime Day SSD deals this year, but an old favourite is the best of the lot. The Digital Foundry approved […]